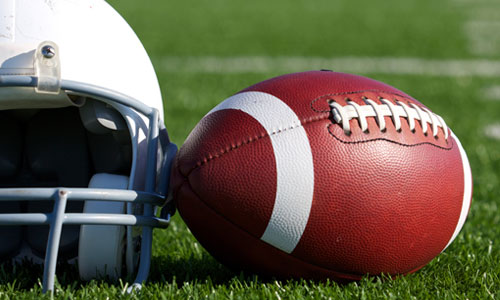 The evidence continues to build about serious brain injuries that athletes can suffer on the field – and, in the case of football, the failure of helmets to provide proper protection. A brain injury is one of the most serious forms of personal injury, with potentially life-altering consequences.

The National Operating Committee on Standards for Athletic Equipment (NOCSAE) has expressed its intention to pursue new safety standards for football helmets. Currently, NOCSAE requires football helmets to pass the one-drop test, developed in 1973, which is aimed at protecting against severe blows to the head that could cause skull fractures. The one drop test, however, doesn’t test for concussion safety.

Dr. Robert Cantu, an expert in sports-related concussions who serves as NOCSAE vice president, has called for new standards to address the multiple factors that can lead to concussions. NOCSAE could work with the Centers for Disease Control and Prevention (CDC) to better educate the public on the limitations of the current helmet safety standards, specifically addressing the parents of young athletes.

NOCSAE has received a $600,000 grant to further research concussions. Among the options that NOCSAE may pursue are lower-force standards and/or tests for the rotational forces that lead to concussions associated with football helmets.

As NOCSAE works to improve concussion technology on the field, the University of Pennsylvania School of Medicine has helped improve player safety on the sidelines. A new test – called the King-Devick Test – can help detect the early indications of a concussion in about a minute.

The King-Devick Test – aimed at testing for the symptoms of concussion: eye movement, language and attention – involves a set of single-digit numbers that the athlete reads aloud, while being timed. When a concussion is suspected, the athlete reads the numbers aloud again. If the time it takes the athlete to read the numbers is slower than the first, a concussion may have been suffered. By identifying when an athlete has suffered a concussion, he or she can be held on the sideline so that further damage cannot be done.

Symptoms of a Concussion

According to the Mayo Clinic, common symptoms of concussion include:

Advances in technology have brought discussions about and detection of concussions to the fore of public discourse. As more is learned about the long term effects of concussions, the design and manufacturing standards of helmets and other equipment must respond accordingly.

Sports are a rite of passage for many American youth. Safety should always be the main concern of all involved: coaches, athletes, parents and equipment manufacturers. For questions concerning safety after a concussion was suffered or if you feel as though an equipment manufacturer has made safety promises that they were not able to keep, speak with experienced personal injury attorney.